Our Evening took place at the Craic Theatre Coalisland.

Acts that performed on the night: 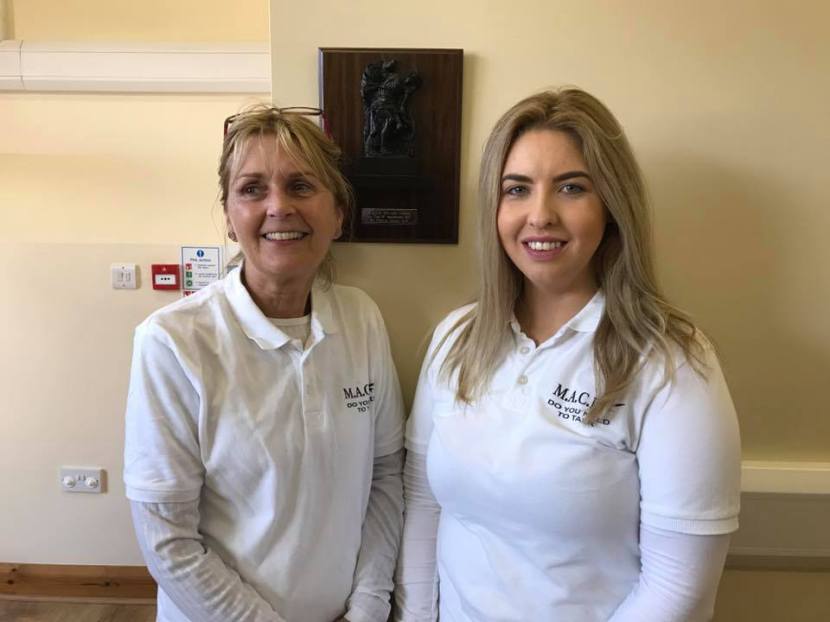 During the coffee morning, two of our honorary volunteers, Ms Ciara Mclernon, and Mrs Maura Donnelly braved the elements at Edendork GAA club to raise awareness and request small donations from spectators who were attending the game. The girls raised a total of £434.00. Again, an amazing amount of money in a very short space of time.

A massive thank-you to Lynn McElhone and Megan Graham who took part in a skydive to help raise funds for our project. An amazing total of £1200 was raised! Thank you very much for all your hard work, it is very much appreciated.

On Friday 20th May 2016 affiliate members and student counsellors took part in a sponsored walk around Horn Head, Dunfanaghy, Co Donegal to raise funds for our charity.

This was an amazing opportunity to network and great fun was had by all!!!

On behalf of the committee of MACP a big thank you to everyone who came along, took part, supported this event in any way and collectively raised substantial funds towards the charity. It is very much appreciated!!

A big thank you to Andrew Coney who held a Cocktail and Massage Party to raise funds for our charity. A total of £210 was raised so thank you very much for all your hard work Andrew. It is very much appreciated.

also raised a fantastic total of £900 on behalf of the charity.

A huge thank you to Kathleen McLernon, Ciara McLernon and Maura Donnelly for taking the time in order to do this. Every penny contributed towards this project is used solely for the purpose of helping those most in need.

A massive thank you to Shaneen Canavan who held a quiz night in the Black Horse Bar on Friday 29th April 2016. A fantastic total of £250 was raised for MACP. Thank you to everyone who contributed, attended or donated prizes towards this worthwhile event. Very well done Shaneen, all of your hard work is very much appreciated!

A big thank you to Linda Corr for hosting a Mad Hatters Tea Party to Raise funds for MACP. It is quite clear that a lot of very hard work was put in to make this a special event. Thank you to everyone who contributed financially as this money will go towards supporting people with mental health difficulties. A total of £350 was raised, so thank you all very much!!

A big thank you to everyone who participated in the sponsored walk in the beautiful Mourne Mountains on Saturday 26th September 2015.

A special thanks to everyone who raised money for the charity, it all helps and your support is very much appreciated.

On Saturday 23rd May 2015 a very successful coffee morning and cake sale were held to raise funds for MACP.

The committee wishes to offer our appreciation to all our Counsellors, helpers and to all those who donated prizes for the raffle. A special word of thanks to Malachy Quinn (SDLP) and Nuala Donnelly (Sinn Fein) who both took time out from their busy schedule to support our work. Finally, Thank you to everyone who attended this event and who made financial contributions to our project. Your donations will assist individuals to access a service that we believe is essential.

Thank you all very much, your support is very much appreciated. 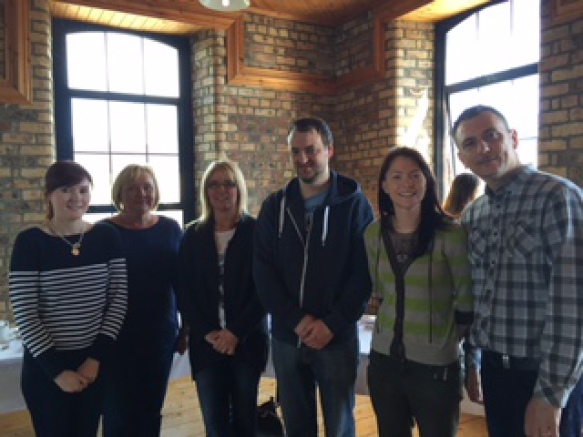 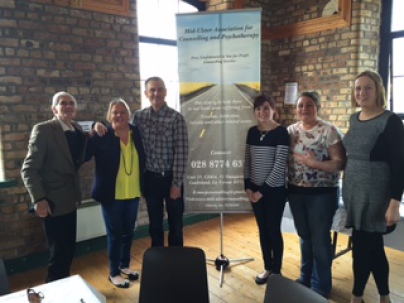 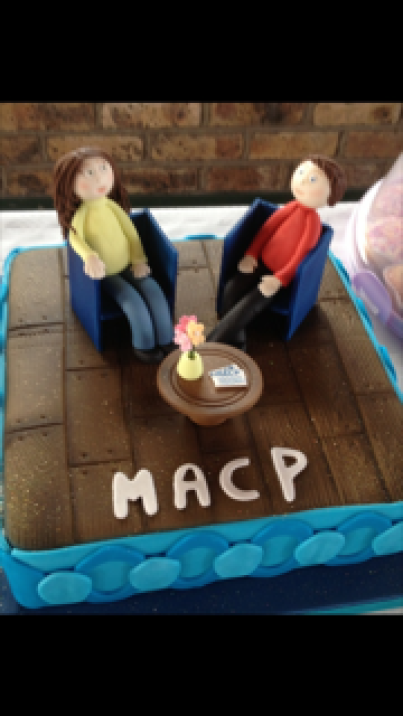 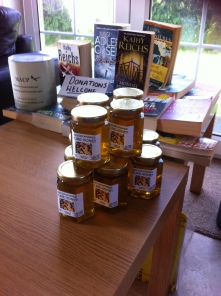 Louhghview Garden Centre kindly held a fundraising event in aid of MACP, raising £494.00. MACP organised a sponsored walk to raise funds for the services they provide, they raised over £1000. 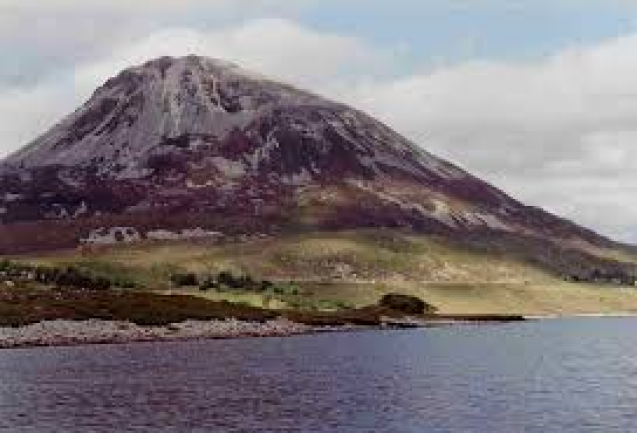 Macp would like to say a big thank you to all those to participated in the sponsored walk up Mount Errigal on 7th June 2014. We would also like to thank anyone who raised some much needed funds for the charity.  It all helps and allows us to continue helping others in need.

Our volunteer counsellors completed a Skydive on 31st August 2013.

All in aid of MACP. We wish to say another Thank You to everyone involved.

A big thank you to Tesco...for the stationary pack donated 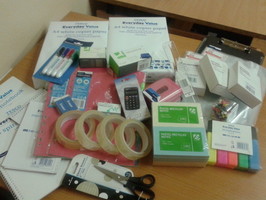